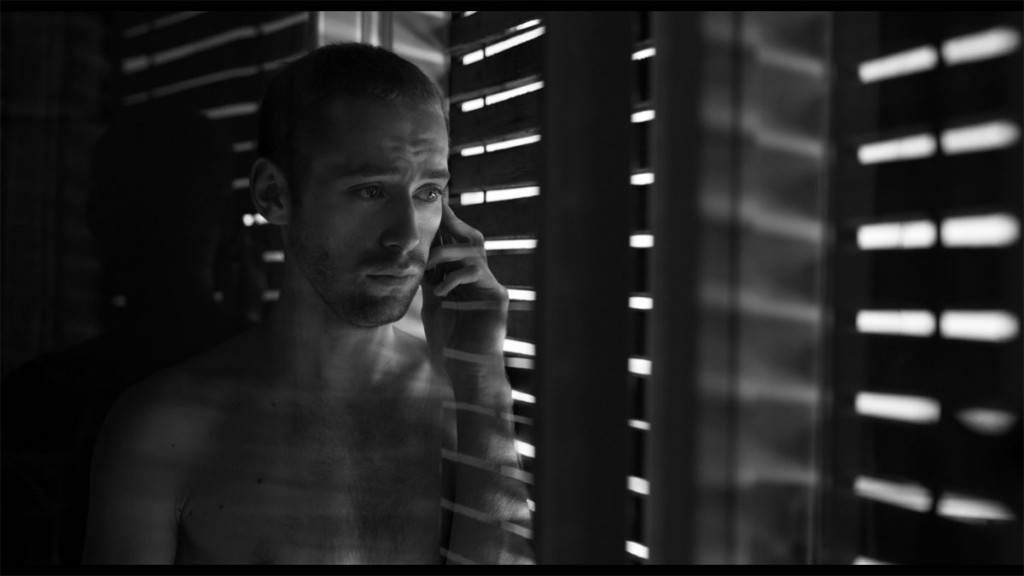 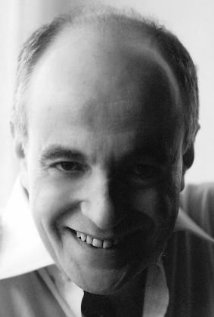 Manuel De Sica was born in Rome on 24 February 1949. He attended music theory courses at the S.Cecilia Academy of Music and studied with Bruno Maderna.

His music has been performed by artists such as Salvatore Accardo, Enrico Dindo and the Vienna Ensemble – Berlin, and his songs by Ella Fitzgerald, Tony Bennett and Dee Dee Bridgewater.

A composer of both symphonic and chamber music, he is best known to the public at large for the over one hundred soundtracks he has composed for cinema and television since 1969.

He was a Professor of applied music for the FormArte cultural association at various institutes and teaching centres, Manuel De Sica was the president of the Association of Friends of Vittorio De Sica for the restoration of his father’s works.

He received a nomination for an Oscar in 1971 for his score in The Garden of the Finzi Contini directed by his father Vittorio De Sica.