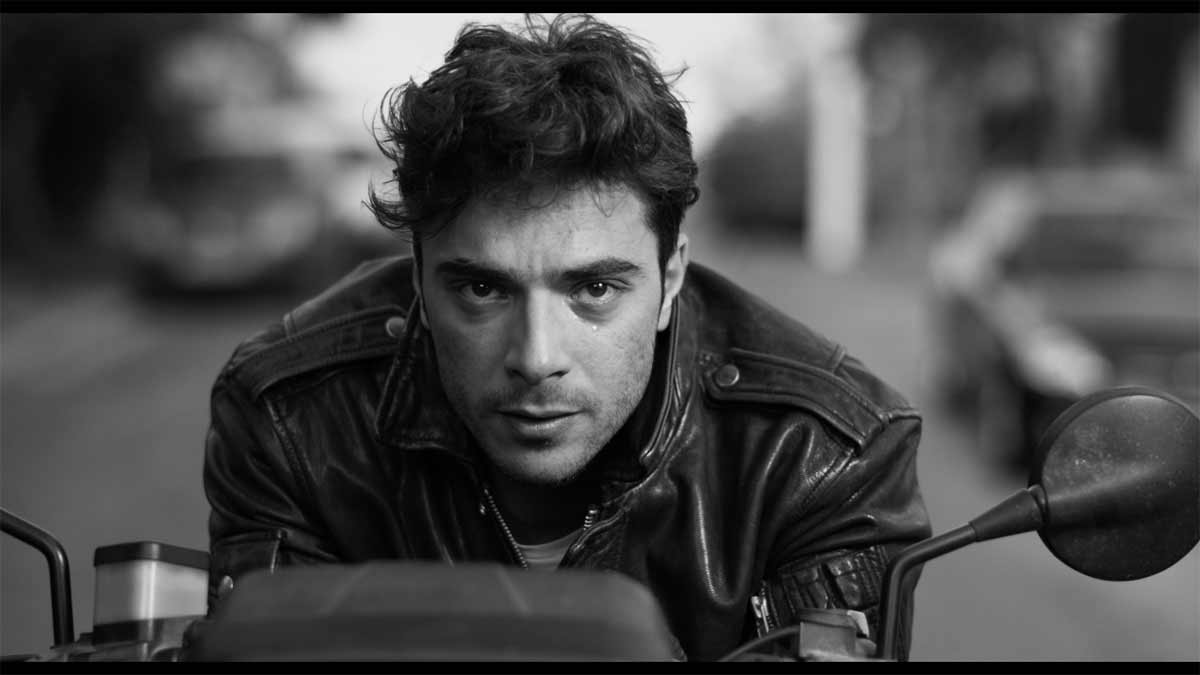 Synopsis:  When Leon’s best friend Ari shares tragic news about his battle with cancer, unemployed and desperate to help, Leon secretly decides to become a criminal to pay for more cancer treatments. Against the backdrop of contemporary Athens, Greece, Leon’s actions to save his best friend have irreversible consequences. 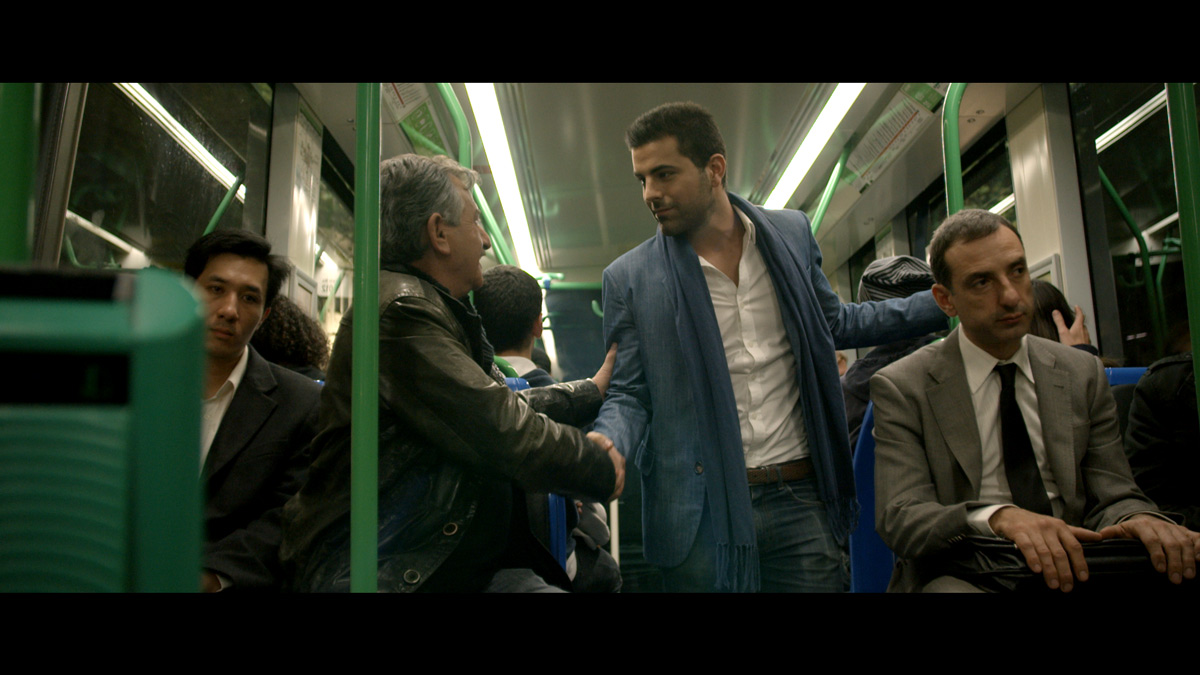 Tagline:  From the depths of political exclusion an artist is born.

Synopsis:  As a child, Omid is forced to flee his homeland due to political unrest and his father’s revolutionary poetry for freedom. To survive and endure the consequences of mandatory detention and deportation from Australia, Omid trusts in the wisdom of the great poets and his father’s words to avoid internal surrender.