– A film by ANTONIS TSONIS —

Posted on April 25, 2013 by The Firebird in cannes, press Comments Off on Cannes 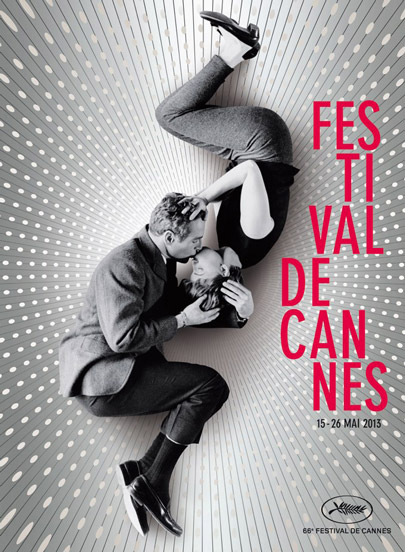